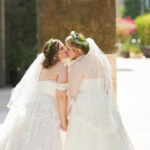 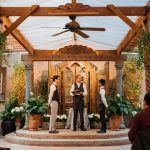 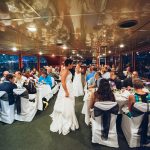 Jill and Debbie, A Wedding on a Yacht off the San Diego Harbor / Coronado Island 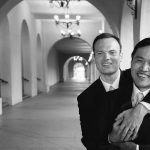 Doug and Steve - A wedding at The Prado in Balboa Park, San Diego 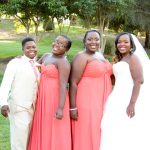 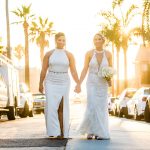 Real Weddings In and Near Alyssa & Natalie

“The power of love is that it sees all people.” 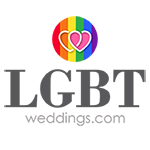